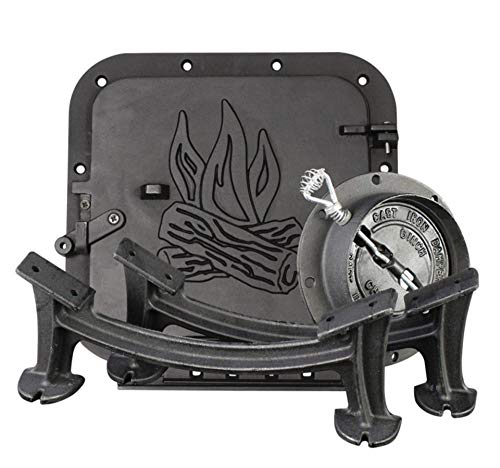 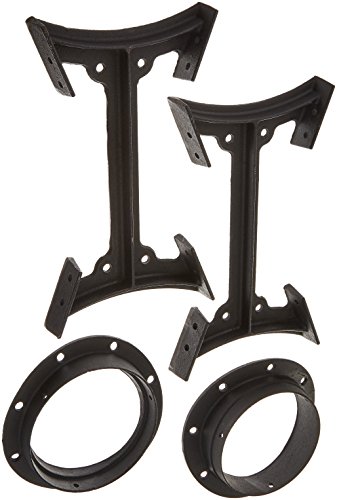 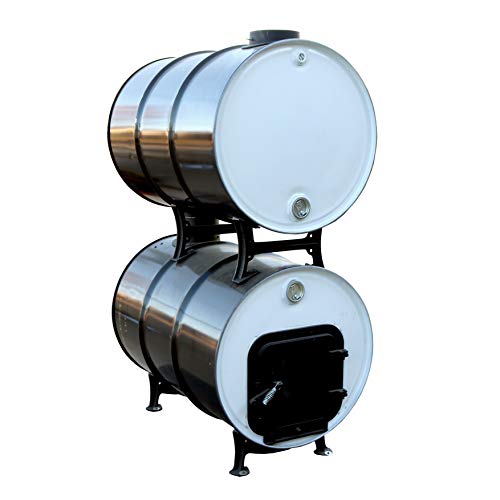 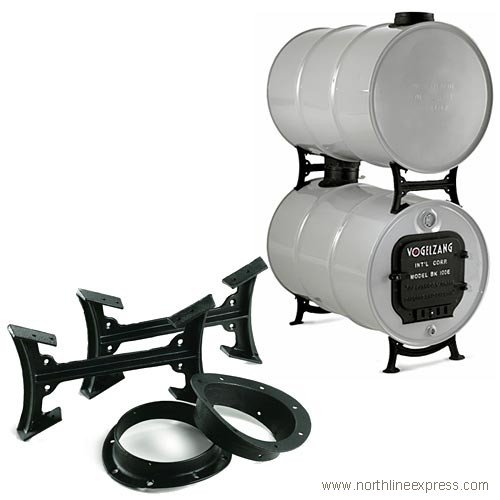 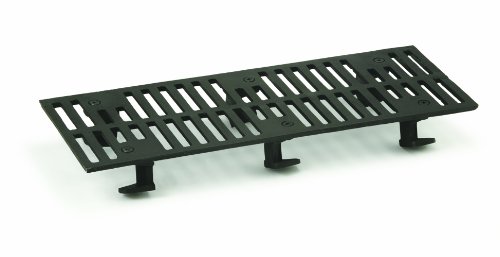 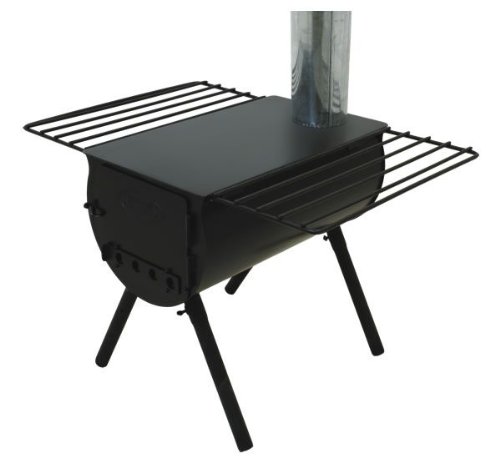 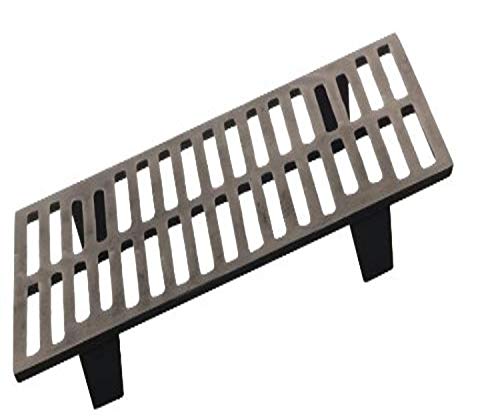 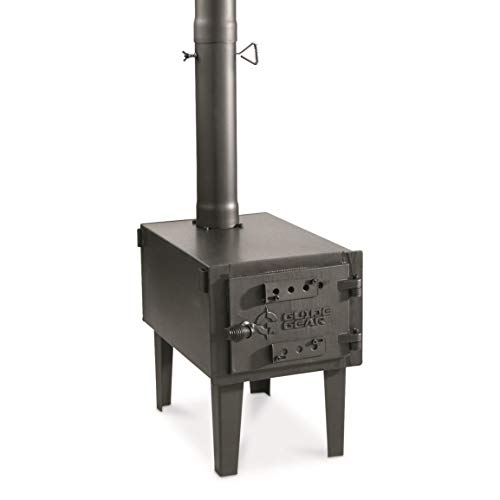 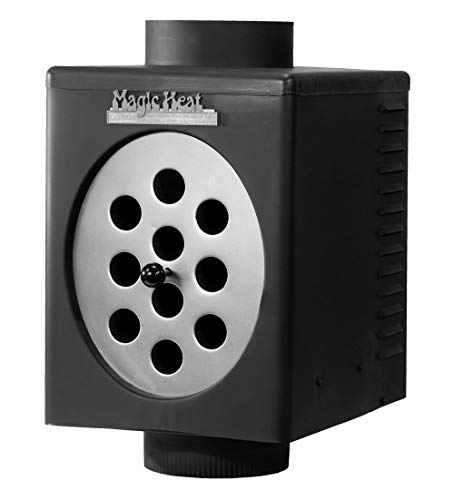 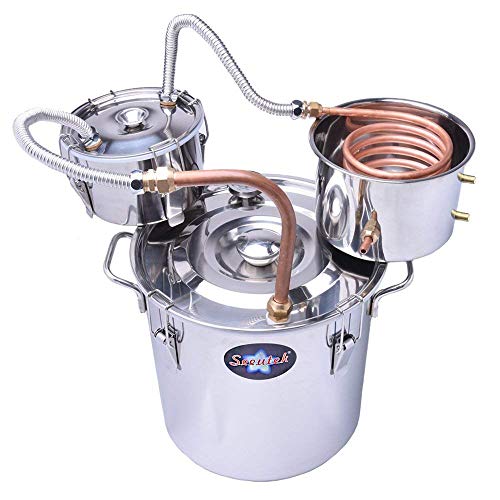 How a democratic system influences both the selection process and the politically themed art in the State University at Brockport's recent show.

Therefore, it is not surprising that a juried art show dealing with issues of democracy demonstrates certain similar imperfections. SUNY Brockport's recent "Pork Barrel" exhibition displays work commenting on the general social and political milieu of modern day America. The aforementioned show was juried by a professor Kay WalkingStick, who seemingly alone determined what work was satisfactory and suitable for display. It is my belief that a truly "democratic" approach to showing art would allow for, or even oblige the participation of more than one solitary arbiter. Including a wider array of judges would make possible a more diverse, well-rounded set of artistic opinions. In such a case, the work chosen might then be more aligned with what a general section of the populace would have selected.

Additionally, I believe that genuinely democratic art is that which is produced and presented without restrictions or rules. Every citizen should enjoy the right to speak his or her mind freely, and the physical manifestations of such personal expressions should be made accessible to all willing viewers. It is theoretically iniquitous to allot a single person the power to choose what is and is not seen by the public. However, such unconstrained methods of demonstration are often made nearly impossible by functioning social and business standards. Therefore, merely producing art has become something of a radical effort, as the act of both recognizing and criticizing well-established social mores can be frowned upon by more conventional governmental and social standards. Consequently, art itself has become controversially democratic in nature, as it often strives to engage itself with the significant issues of the time.

While the "Pork Barrel" exhibition is flawed in certain respects, it remains reputable in other manners. Though the chosen works were selected by a single juror, WalkingStick appears to have taken great care, making certain that various disparate opinions are represented. One such piece that fully encapsulates the show's theme is John Archer's "Pawn Flag". This multimedia work presents an image of the American flag formed out of red, white and blue painted chess pieces.

Each piece selected is a uniformly sized pawn, representing the ability and habit of certain political leaders to mislead and exploit American citizens. In this process, Americans are stripped of their rights and individuality, as they are informed that any level of dissidence will be construed as un-American. Similarly, traces of a classically two-dimensional, painted flag can be seen beneath the textural flock of identical pawns.

Stepping back, one becomes visually aware of the ordered chaos within this image. Subtly appearing almost as feigned optical illusion, a large "W" is apparent within the blue pawns. Conjuring thoughts of George W Bush's desire to manipulate and conquer every freedom implicit within the image of the flag, the piece begins to symbolize a mindless, warring army. This work evidently speaks to an anti-Bush, more leftist point of view. Particularly, the almost violent dripping of the paint alludes to a yesteryear patriotic proverb, implying that while "these colors don't run", they certainly do bleed.

Conversely, works pandering to a typically more conservative perspective are represented as well. Charity Murphy's "Inside Confessions of a Teenage Abortionist" appears to employ a noticeably "pro-life" standpoint. Depicting a tortured, devastated young girl, Murphy's painting examines the emotional repercussions of teenage abortion. Wearing a black shirt evocative of funeral mourning apparel, the girl clutches her head in agony, revealing a child-like friendship bracelet that graces her wrist, betraying her youthful age. Her pants are depicted as blood red, lending an impression of carnage and brutality. Beneath the canvas, Murphy places canisters filled with fluid containing small sculptures of fetuses. The cadaverous fetuses are nearly grotesque in their realism, and lend a distinct air of extreme isolation and despondency.

Below the jars lie scribbled pages from the girl's diary, revealing mortified thoughts such as "he knows my shame" and "I still feel kind of bad about it...". The grief within her statements is palpable, particularly when she attempts to justify her actions as being a legal "choice". Though it would have been advantageous to have displayed an equally blatant pro-choice piece, it is vital to the show's integrity that liberal, conservative and all variable medians are represented. It is fulfilling to see the interplay between artwork of various political leanings on relatively similar subjects.

One piece that lacks the impact of some of the exhibited work is Michelle Scoville's "Mmm...Chicken". The painting presents a fairly androgynous figure sporting an overstated gaping mouth. The figure prepares to ingest a large portion of chicken, deliberately painted to resemble an entire bird. Tactile, glossy finishes lend the chicken visual depth and a pre-fab, materialistic sheen. The face itself is fairly grotesque and skewed, while the burgundy backdrop strives to appear fierce.

Obviously dealing with the social issues of gluttony and obesity that plague America, Scoville's painting lacks the depth of scathing political commentary apparent within many of the other works. While the figure is unappealing, he is solitary, and appears to be doing harm to no one but himself. There is no explanation as to the detrimental emotional effects of excess, and the message is muddied by the inadequate depiction of the almost perverse monstrosities of extreme gluttony. While the basic message could be interesting, it fails to truly shock, sadden or incite passionate anger.

The "Pork Barrel" exhibit works through its unavoidable flaws to fashion a powerful artistic conversation between various political and social standpoints. Most of the work deals with issues of societal mores, and is connected by the commonality of a desire for greater community awareness. WalkingStick's choices present a clear and amiable desire to represent artists of varying political persuasions. Overall, this exhibit was a noteworthy, thought-provoking exercise in democratic expression. 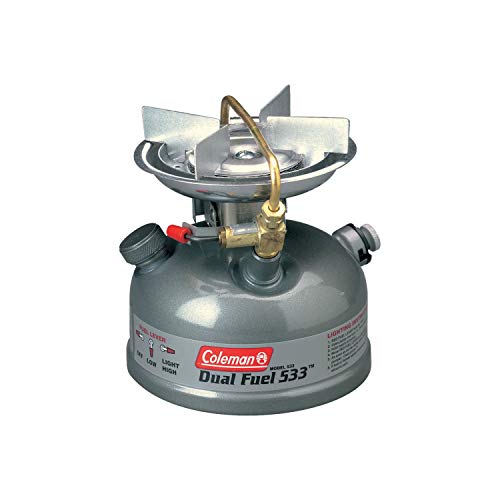 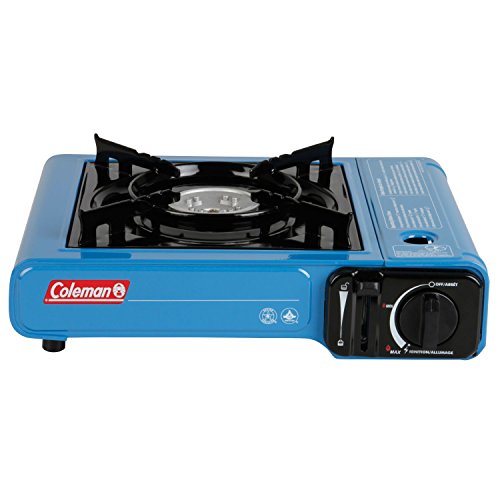 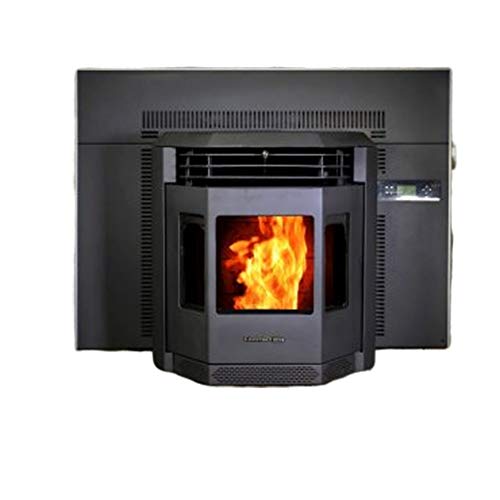